Want to show your support?

Make a one-time donation by 'Buying me a coffee' on Ko-fi.

Never miss another post. Enter your email to get a weekly digest of my blog posts sent straight to your inbox.

​We had a 4.5 earthquake ​last night, with the epicenter not far from my apartment. I was in bed when it happened and it felt as if a giant had picked up the apartment and was shaking it side to side.

​I immediately checked my quake tracker app and saw something very odd. The app showed the location of the quake as a place called Waldon, when according to the city streets and landmarks shown on the map, the quake occurred in Pleasant Hill.

As far as damage from the quake, there wasn't any where I am. ​This morning, I noticed a few knickknacks overturned. A bottle of eye drops fell out of the medicine cabinet when I opened it. But I didn't really notice much in the way of physical evidence of the quake until I got to the office.

In the hallway, one of the frames that support the fire sprinklers had shaken ​free and was on the floor. Plaster dust dotted every surface inside the office. Drawers had ​popped open, giving the place the appearance of having been tossed by a burglar. 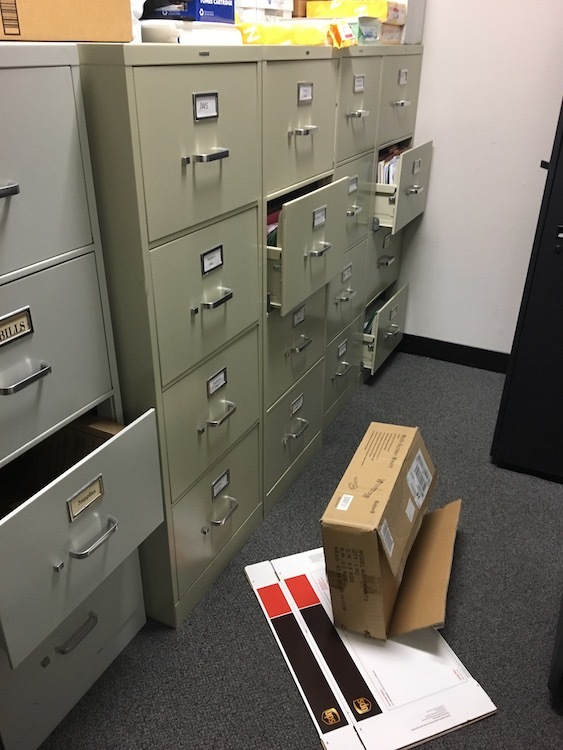 Tonight when I got home and went to work on the computer, I noticed that my keyboard had tried to escape off the back of the keyboard tray.

​Oops! My keyboard is trying to dive off the back of the keyboard tray due to the shaking from the earthquake! 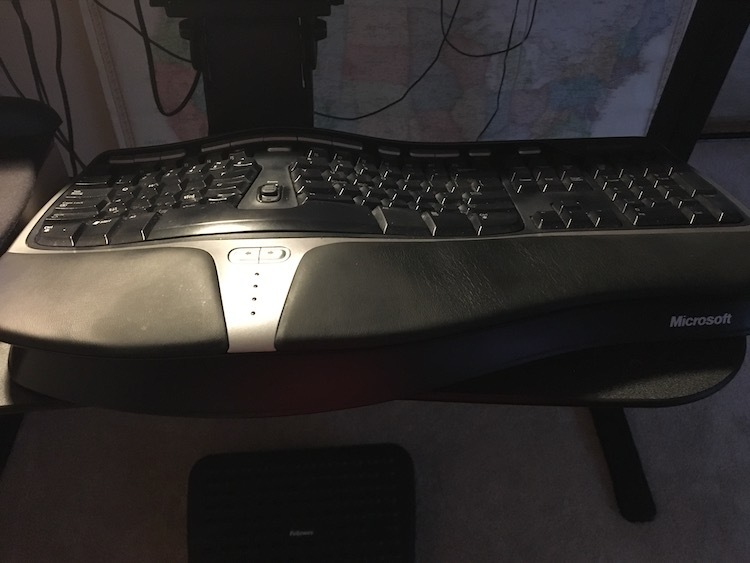 ​I'm very grateful that the quake wasn't bigger and that the myriad pre- and aftershocks were small. For this East Coast born and raised girl, earthquakes are still scary, even after ​having lived in California for twenty years now.

Uh-oh! My monitor is shimmying on its extendable arm. Darn it, we're having another quake. What irony!

​Okay, this one wasn't as strong. Only 3.4. But really, now how am I supposed to fall asleep tonight?

You know, maybe it's time to find another place to live! LOL 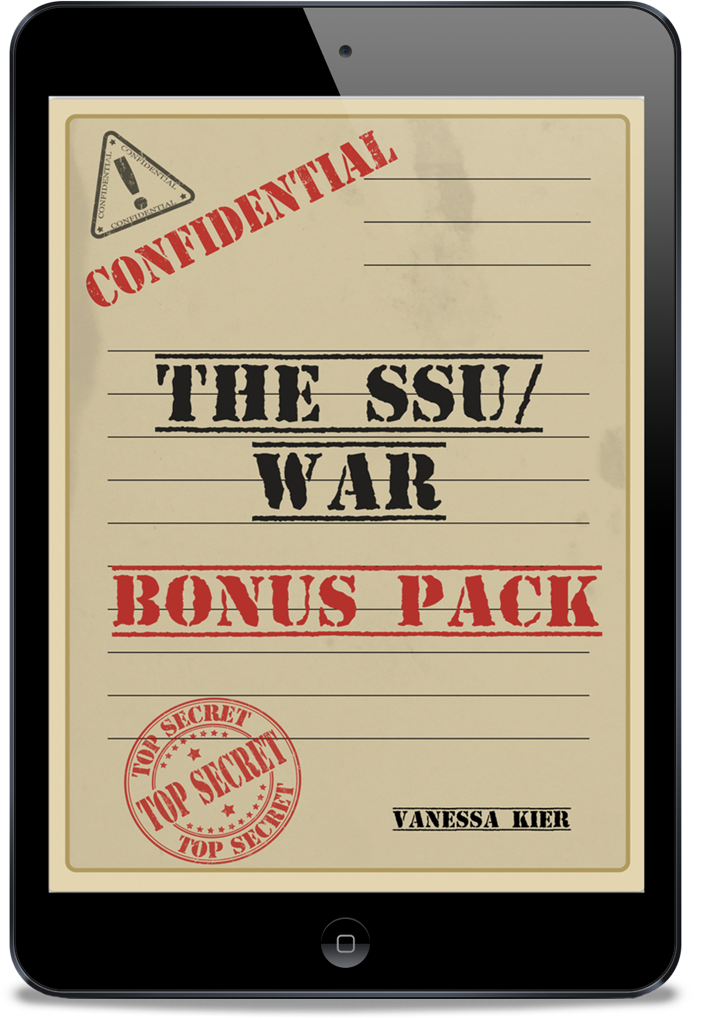 What's Included in the Bonus Pack?

Receive snippets-of-life stories, writing updates, sneak peeks, and other exclusive content such as The SSU/WAR Bonus Pack when you join the KierDevils newsletter.

I value your privacy and will never spam you.